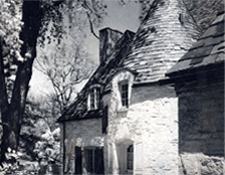 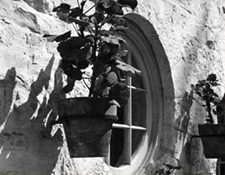 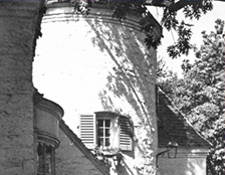 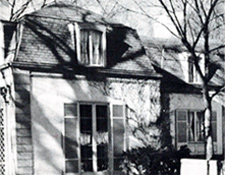 CREATING A NEW AGE HOME, WITHIN AN OLD WORLD IMAGE;
EMBRACING THE PAST WITH A VIEW TOWARD THE FUTURE.

1929, Jerome Robert Cerny opened his architectural firm in Lake Forest, Illinois. Starting a firm dedicated to designing for the most discerning and wealthiest of clients at the onset of the Great Depression was a risk, but one that ultimately paid off for Mr. Cerny. He was convinced that Americans would be using their homes in new ways and he was bound to present his ideas for new age 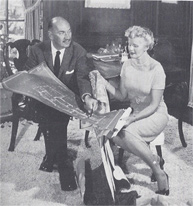 living. Mr. Cerny and his clients shared a love of the architecture of the “old world”. He believed that if he could blend these two desires, he would have a recipe for success. Mr. Cerny was right and his firm remained a powerhouse on Chicago North Shore for the next 8 decades.

Mr. Cerny specialized in designing luxury homes for the influential families in the area. His practice expanded dramatically in the 1950’s and early 1960’s when his designs began to appear in the national periodicals House and Garden, and Town and Country. He began designing homes for many nationally recognized people including: then Senator of Illinois, Charles Percy; Miss America Pageant host, Bert Parks; the Marshal Field family; Swiss Armour family, to name a few. His French Country style was very popular and was the most frequently requested.

When Jerome Cerny died in 1970, he left his firm to his longtime employee Bob Erdmann. Bob continued the traditions established by Mr. Cerny and designed homes across the country. In 1972 Bob partnered with fellow architect Norman Werner and relocated the office to Glenview, IL. That partnership continued for several years until Mr. Werner death. In 1980, Mr. Erdmann approached past employee, Jon Whitney Welker to rejoin the firm as a partner and relocated the firm again, this time to Arlington Heights, IL.

In 1983 Jon bought out Bob Erdmann and in 1986 relocated the office to Barrington, IL. Bob continued to work with the firm until retiring in 1994 and in 1997 he passed away.

With the housing boom of the 1980’s and 1990’s the firm designed hundreds of homes and commercial buildings throughout the Chicago area. The firm also continued to extend the legacy of Jerome Cerny Architects by accepting commissions for national projects. After 27 years in Barrington, the firm has returned to its roots of Lake Forest, IL (2014). Jon continues to run the firm with a steady focus on Jerome Cerny’s traditional designs & Philosophy.

Visit our Downloads page for VALUABLE FREE INFORMATION about building or remodeling a home. 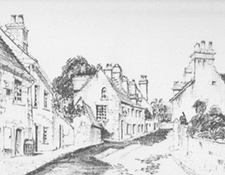 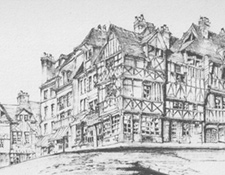 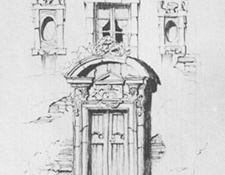 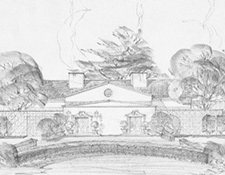